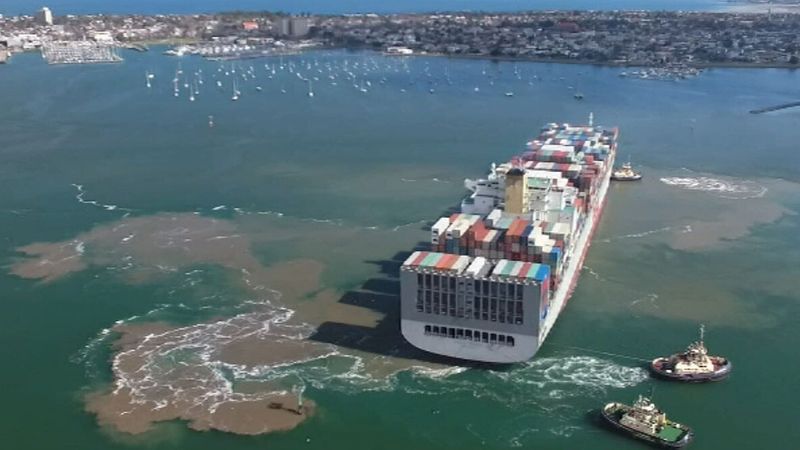 Every result is a self-portrait of the person who did it.  Autograph your work with excellence!

Port and airports were closed, ships diverted, thousands of flights cancelled and overland transport routes flooded in the aftermath of Typhoon Jebi in Japan, Typhoon Mangkhut in the Philippines, Hong Kong and South China and Hurricane Florence on the mid-Atlantic coast of the USA. These catastrophic weather events have to some extent also affected international air and seafreight resulting in backlogs and delays.

In 2017 the value of Australia’s two-way trade reached AUD 764 billion, an increase of 11% compared to 2016. Exports surged almost 15% to reach 387 billion while imports increased by 7% to 377 billion. Our biggest trading partner is China with AUD 183 billion followed by Japan with 72 billion and the USA with 68 billion. The top three exports from Australia were iron ore with 63 billion, coal 57 billion and education-related travel services 30 billion.