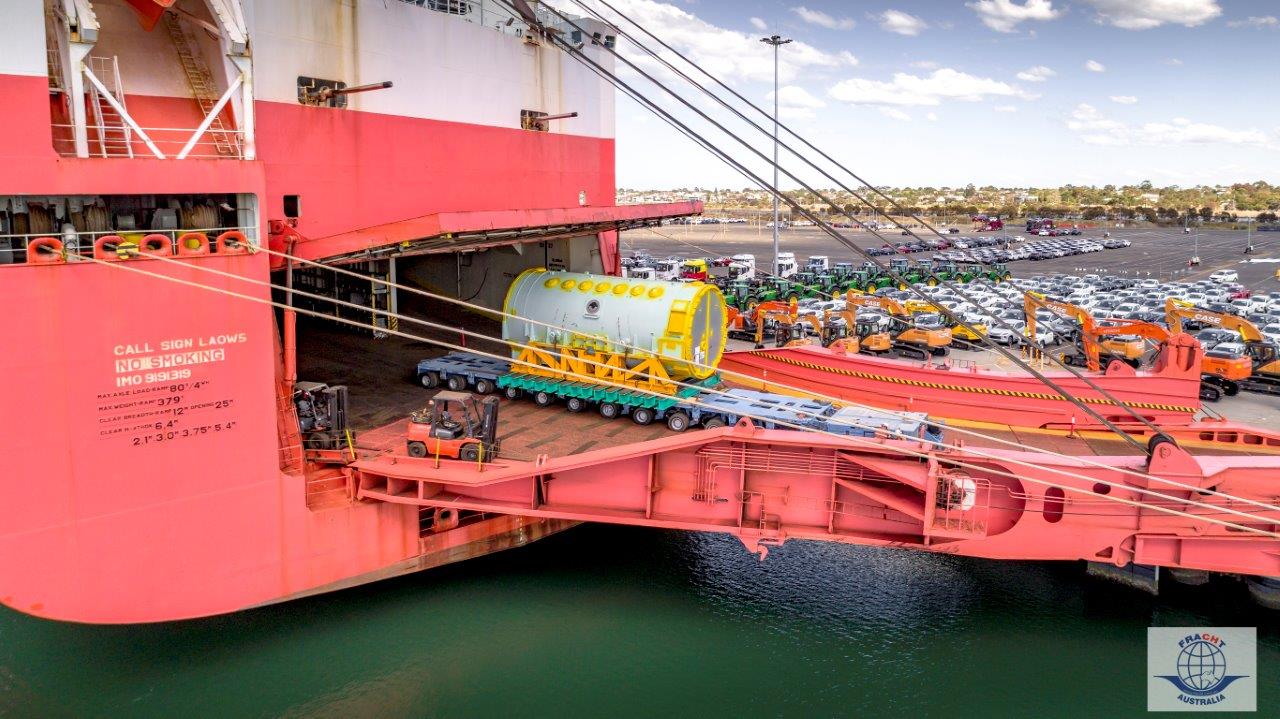 The Australian Logistics Council (ALC) confirms that the unfortunate industrial actions in April pursued by the CFMMEU had an adverse impact on Australian businesses and households. The disruptions in Australian ports, especially Port Botany resulted in major delays, vessel redirections and additional costs, especially also for rail operators. Further industrial action is to take place in Port Botany on 1 May with all three stevedore operations taking part (Patrick, DP World Australia and Hutchison) from 10:00am – 2:00pm – although this is reported not to be in connection with their previous industrial action.

The Department of Agriculture and Water Resources has announced that the 2019-20 season will commence on 1 September 2019 and end on 30 April 2020. Any target high risk or target risk goods which are manufactured in, or shipped from target risk countries will be subject to BMSB seasonal measures. The list of target risk countries have been increased. Standard FCL cargo can be treated overseas prior to shipment or upon arrival in Australia. Mandatory offshore treatment will be required for LCL-cargo, open top containers, flat racks, break bulk and roll on roll off cargo. Failure to comply will result in a denial of discharge in Australian ports and direction for re-export. Click here for further details.

Incoterms were originally developed in 1936 by the International Chamber of Commerce with the aim to streamline communicational problems with international trade. These sets of standard rules have changed over the years, just as the parameters of trading internationally have. The world is currently operating on the guidance of the ICC’s 2010 Incoterm rules. The International Chamber of Commerce is set to release the 2020 set of Incoterms which will be effective 1 January 2020. The details regarding the new Incoterms will be announced later this year.