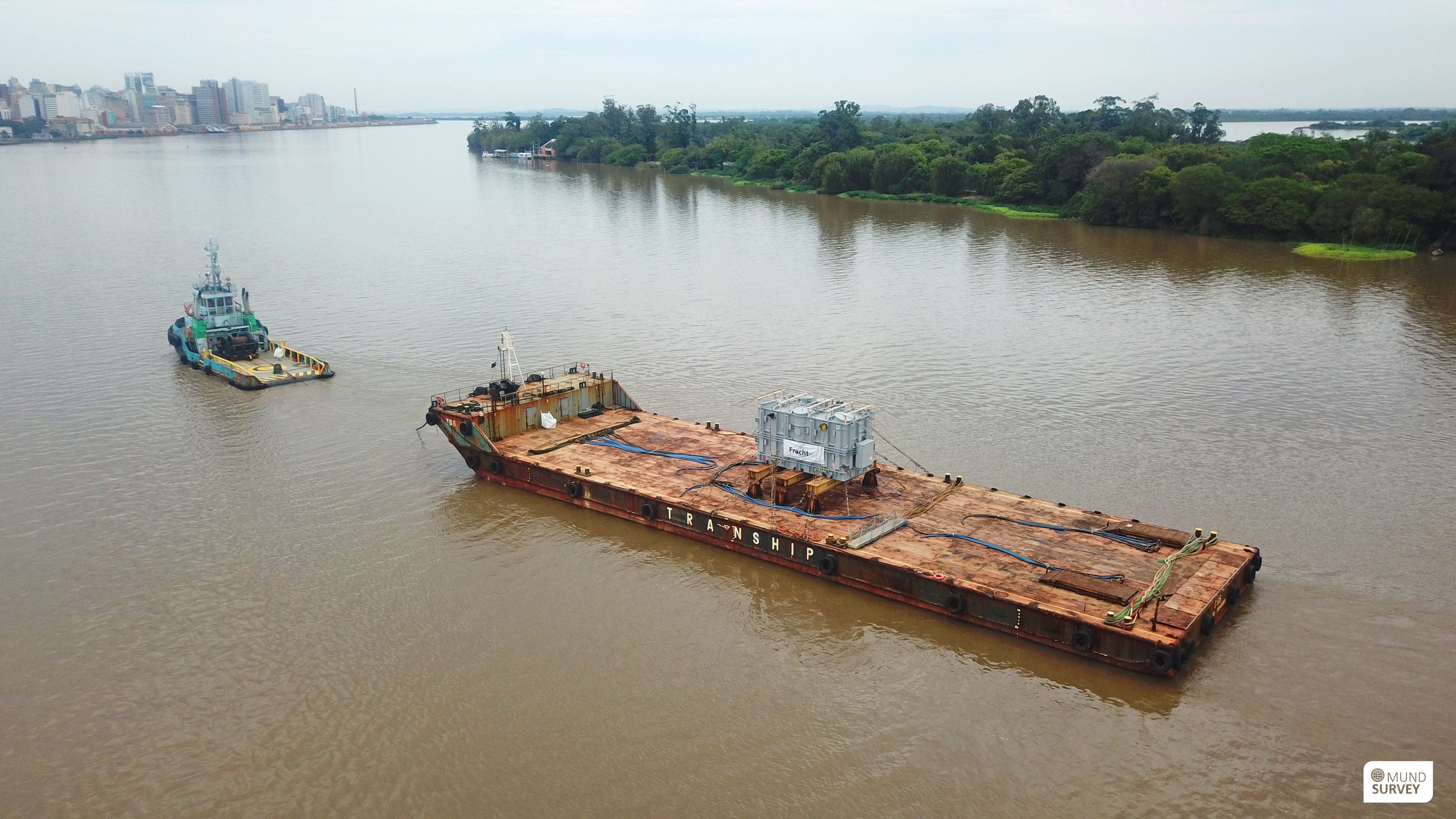 "Knowledge is being aware of what you can do. Wisdom is knowing when not to do it."
- Anonymous

Welcome to our first newsletter of 2022. This time last year we were quite optimistic that life and business would be back to almost normal in 2022 but today Covid still dominates the headlines around the world.  2021 brought unprecedented supply chain chaos with skyrocketing sea and air freight rates. On the short term there is no improvement in sight but we’re hoping for a gradual stabilisation of the market this year. Fracht around the world has continued its successful growth and we look forward to providing all our valued clients with exceptional and personalised customer care in 2022. In 2021 we regularly had to report about industrial action in our ports which contributed to considerable congestion leading to serious problems and significant additional costs for importers and exporters.  In early December Prime Minister Scott Morrison pointed to the ACCC’s 2020-21 Container Stevedoring Monitoring Report and announced an inquiry into maritime logistics efficiency. “Ports are the gateway for our economy.  Inefficient ports are a tax on all of us.” he said. Meanwhile Patrick Terminals advised that the Fair Work Commission hearing in connection with the Enterprise Agreement is scheduled for three days on 27 January.  In October last year Patrick applied to the FWC to terminate the current enterprise agreement with the MUA because it was no longer fit for purpose. The aim is to remove a number of restrictions which prevent Patrick from determining the composition of the work force or implementation of new technologies and upgrades. In other news the Federal Court recently ordered the MUA to pay AUD 2.2 million in damages to Patrick and Qube in connection with strikes, blockades and work bans at Port Botany in 2017.