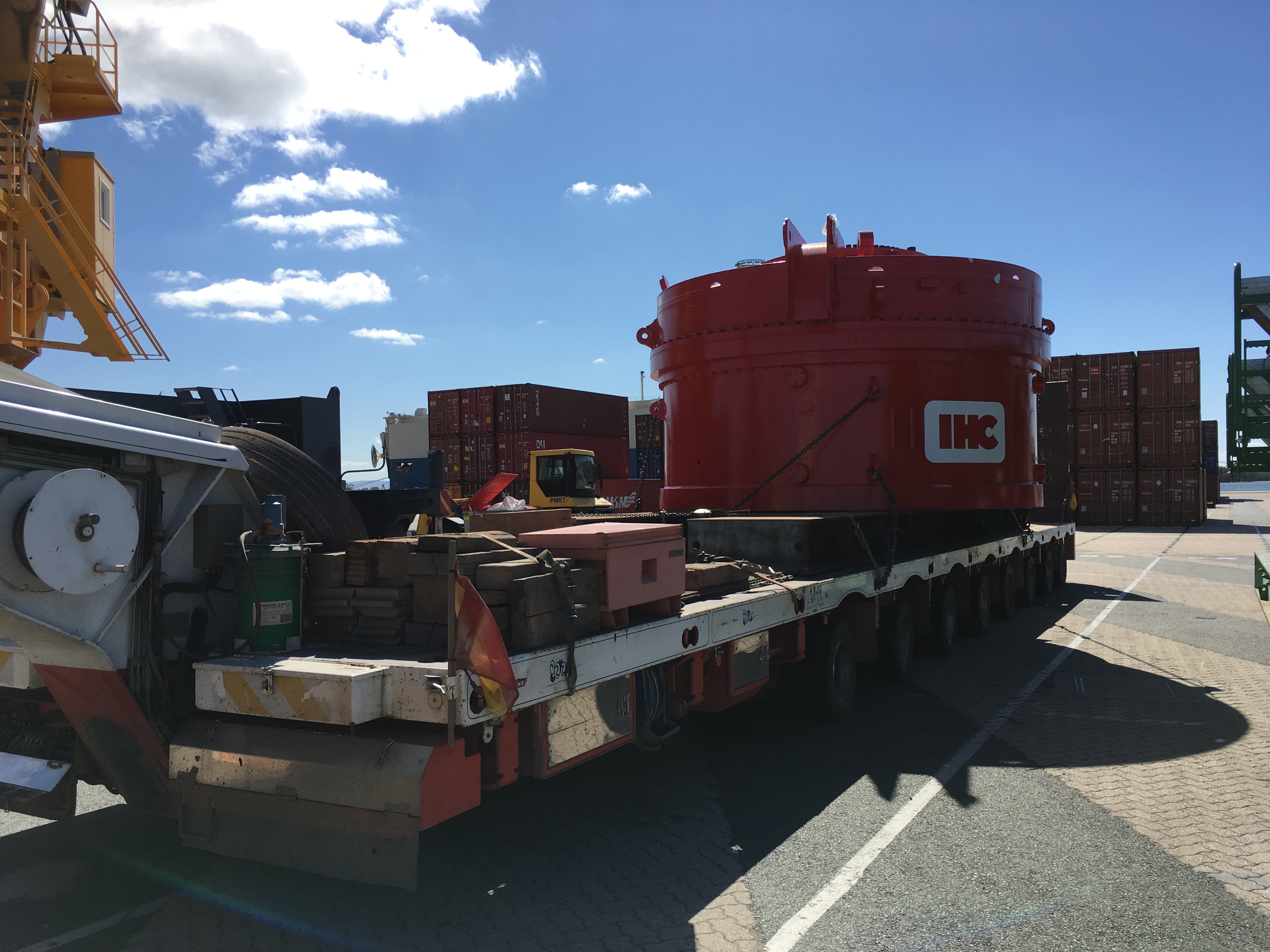 Welcome to 2020 – a new decade! A lot has changed in the last ten years and no doubt, there will be even more changes in the next ten years. However, there’s something what won’t change: Fracht’s relentless pursuit of outstanding customer care for all our clients!  Wishing you the very best for a successful and prosperous year.