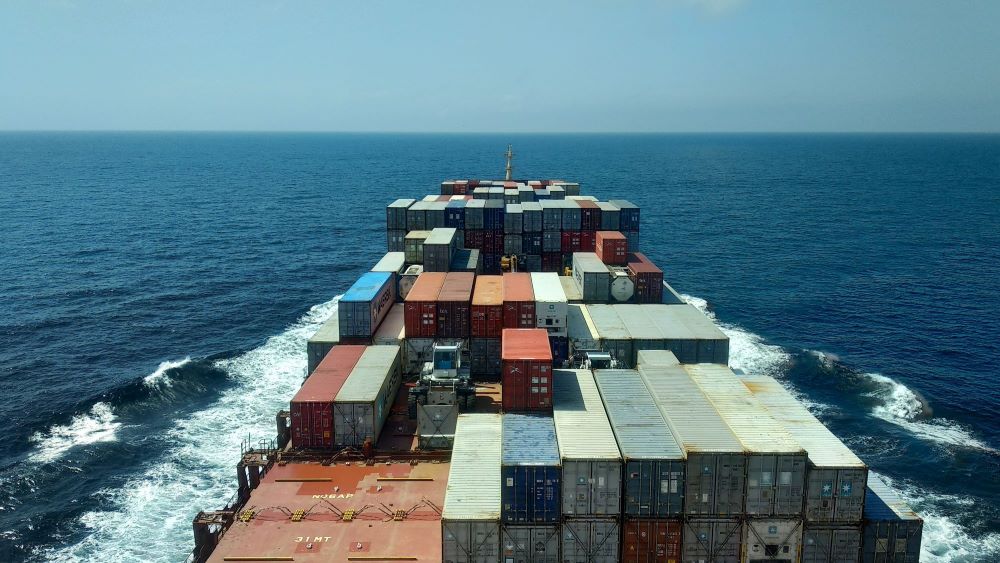 " Don’t let the fear of losing be greater than the excitement of winning. "
- Robert Kiyosaki Container road transport costs have skyrocketed recently. Rising fuel and additive costs caused by global factors and demand, labour and skills shortage, long equipment purchase lead times, supply chain capacity constraints and fees imposed by third parties are significantly squeezing container transport operator margins and cash flow in Australia. Average diesel fuel prices have increased by a whopping 41.19 per cent in the last 12 months. In addition, road transport operators lost their ability to claim Fuel Tax Credits for on-road diesel use when the Federal Government halved the Fuel Excise rate for petrol and diesel. In practical terms this means that heavy vehicle operators have been over 17 cents per litre worse off in the last few months on top of the spike in diesel prices. Driver availability has dried up, and the cost of employing drivers, warehouse and other labour categories has risen. To survive, transport operators had little choice but to pass on rising costs to importers, exporters and freight forwarders.

There is a temporary duty reduction for goods from Ukraine. Effective 4 July 2022 for a 12 month period, goods that are the produce or manufacture of Ukraine, will have a “Free” rate of duty.  Further details can be found in the Australian Customs Notice No. 2022/32.