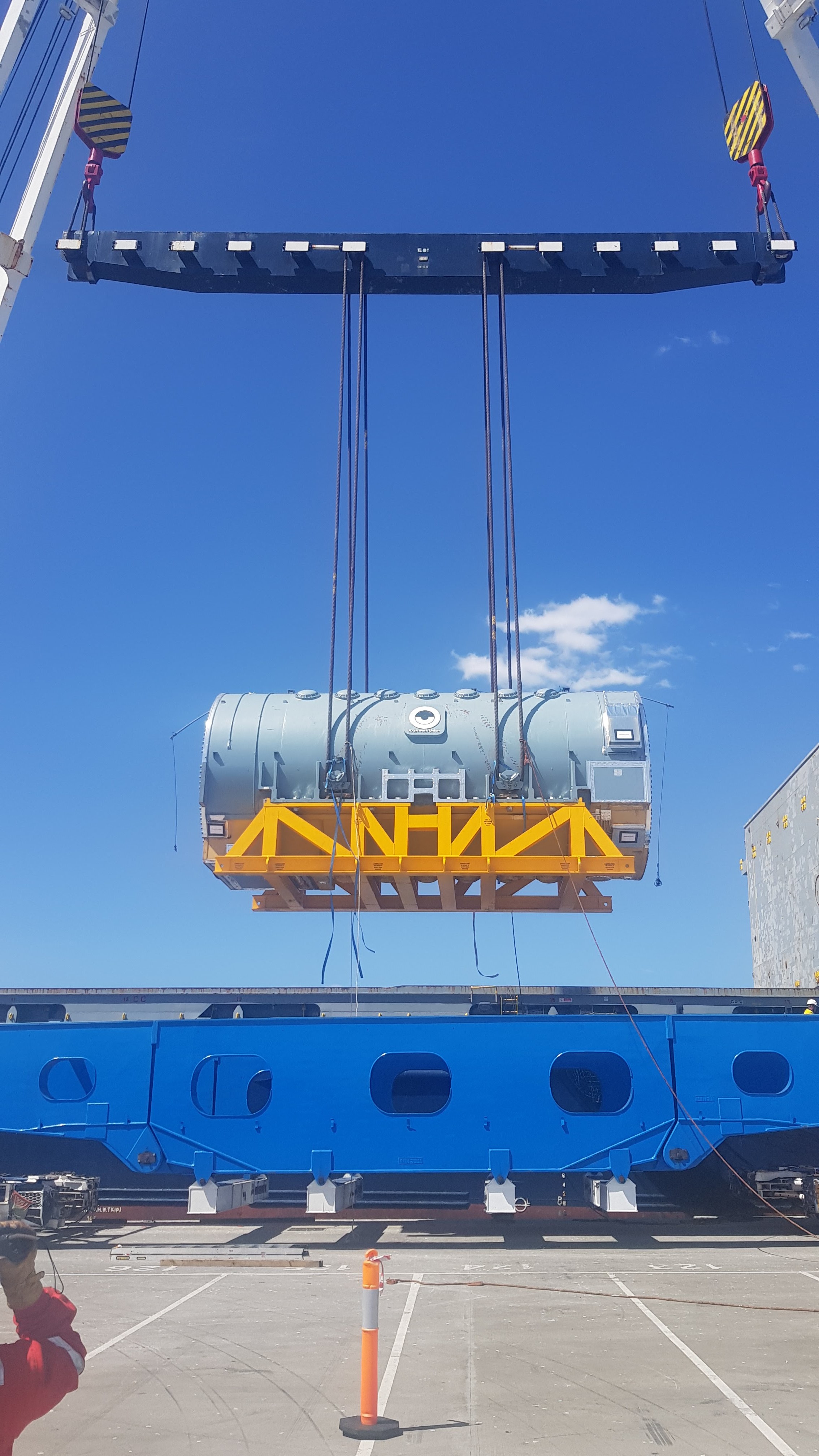 “Quality service contributes to quality of life for ourselves and others……….”

GERMANY - Fracht will have its own booth in the upcoming BREAKBULK EUROPE exhibition in Bremen, Germany from 29 to 31 May. If you are in the area please visit the Fracht stand 459. Fracht will also host a very interesting Transport Engineering Workshop on 29 May in the Atlantic Hotel Universum, Bremen from 11am to 3pm. This will be of interest for our clients involved in project transports, heavy lifts and over dimensional cargo. If you would like to attend please contact your local Fracht office in Australia.

NORWAY - The first autonomous shipping company – MASSTERLY – has been established by two Norwegian companies, Wilhelmsen and Kongsberg. Wilhelmsen CEO Thomas Wilhelmsen said Norway, as a maritime nation, has taken a position at the forefront in developing autonomous ships. Through the creation of the new company steps will be taken to establish infrastructure and services to design and operate vessels and advanced logistics solutions associated with maritime autonomous operations. Massterly will take on board technological expertise from Kongsberg and ship management experience from Wilhelmsen.  Kongsberg already launched a project to build and operate the world’s first fully electric autonomous container ship the “Yara Birkland”.

JAPAN - Many companies in Japan will be closed from 28 April to 6 May to celebrate “Golden Week”. The “official“ holidays are from 28 to 30 April and 3 to 6 May.

SOUTH AFRICA - The Customs Authority in South Africa implemented the first phase of the Reporting of Conveyances and Goods (RCG) on 20 April. It is now mandatory to lodge Advanced Containerised Cargo Loading Notices at least 24 hours before the first container is loaded on board the vessel that will transport the cargo to South Africa. The RCG is required for import, export, national transit, international transit as well as transhipment cargo movements.

IRAQ - The airports of Erbil and Sulaymaniyah are officially open again and carriers are providing narrow body flights to these destinations.

As per AQIS Industry Advice Notice 33-2018 “Goods that require a permit, but arrive without one, including where an application is currently under consideration, will be directed for export from Australian territory or required to be destroyed in an approved manner.” This new rule has been implemented on 9 April.