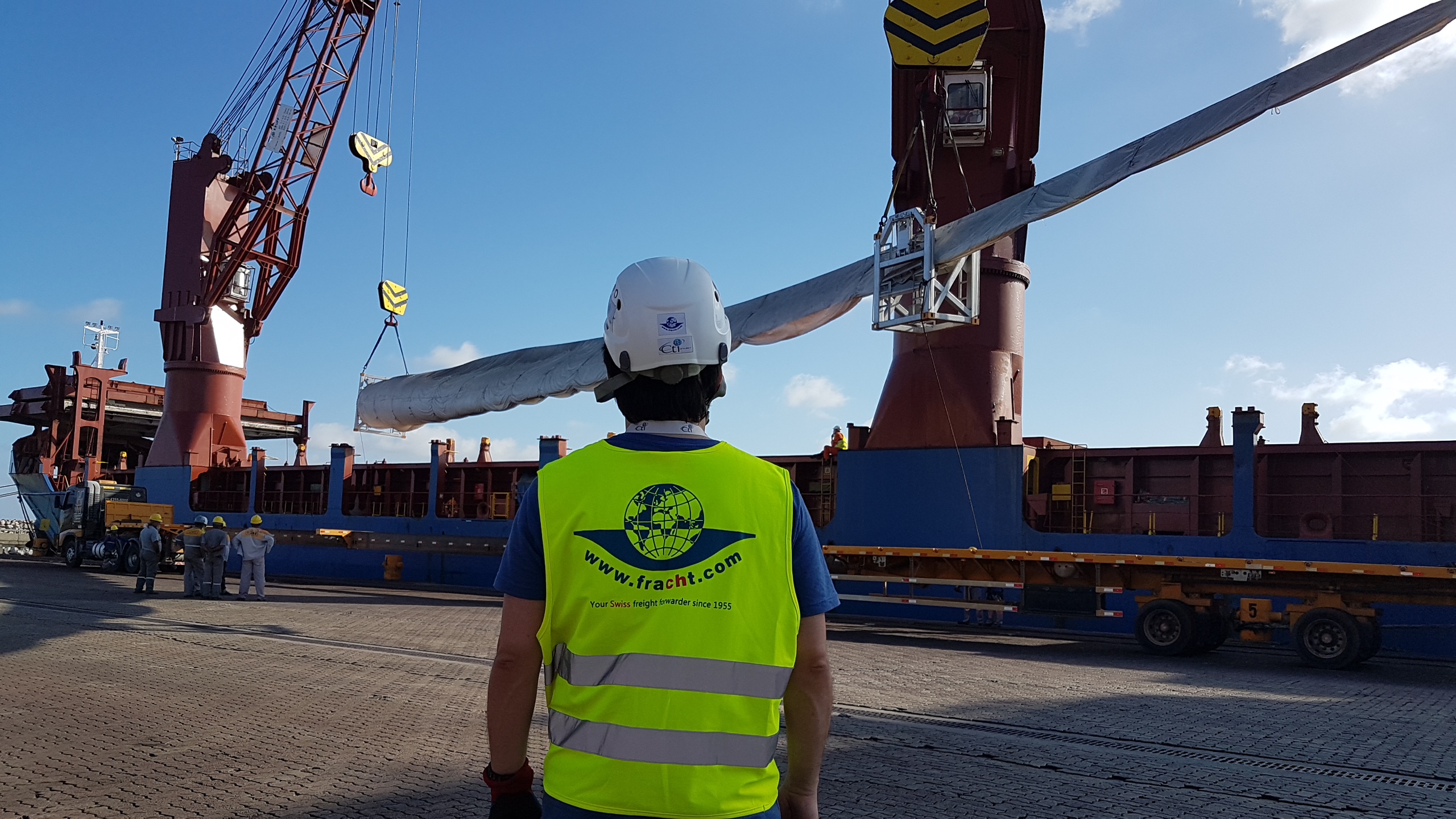 “It’s all right to forget your mistakes……….if you remember their lessons.”

CANADA: Thanks to improving water levels on the St. Lawrence River shipping lines have started to suspend Low Water Surcharges.

SOUTH AFRICA: The latest road transport regulations impose a maximum height of 4.3 metres for all vehicles except double decker buses. This would have resulted in a total ban for high cube containers on South African roads because they are approx. 60 cm higher than standard containers. After much lobbying and pressure from various stakeholders the Government has issued a moratorium allowing the use of high cube containers until 1 January 2020.

UK: Retailers in England potentially face weeks of delays in getting their Christmas stock onto shelves due to ongoing congestions and chaos in UK ports. The problems began months ago in Felixstowe and have meanwhile spread to other UK ports. These delays and diversion of ships are now also impacting on other European ports.

USA: In November 2016 Fracht acquired a commercial building in Lynbrook, NY and the renovations and fitouts were completed recently. The Fracht New York airfreight department, customs brokerage as well as the Omnitrans and Natural Nydegger teams have now relocated to the new address: 50 Broadway, Lynbrook, NY 11563. Congratulations on your new home!

VIETNAM: Further to our July newsletter we’d like to inform you that the temporary ban on plastic scrap and plastic waste imported to Vietnam has been extended until further notice.

In recent months we reported regularly about the disruption and problems caused to Australian (and New Zealand) importers by the BMSB in the current season which started on 1 September 2018 and ends on 30 April 2019. One of the main reasons for the vast increase of trouble is the fact that this year numerous European countries are deemed high risk whereas previously the BMSB only affected USA and Italy. Only a limited number of overseas providers are accredited for the treatment of the BMSB which has resulted in backlogs and very substantial additional costs, not only for the actual treatment but also for additional trucking charges, container detention etc. At the same time when importers chose to organise treatment locally – (where permissible) – they now find that local Australian providers are overbooked which again leads to significantly higher costs and delays. Generally only shipments arriving in containers (excluding open tops or flat racks) may be treated upon arrival. Break bulk and roll on/roll off cargo must be treated overseas. Container shipping lines will NOT accept open tops or flat racks without valid treatment certificates. There have been cases in the early stages where vessels were delayed in an Australian port due to open tops without treatment certificates. The units were rejected which required expensive restacking operations on the ship. Roll on /roll off carriers such as WWL or Hoegh have implemented a BMSB surcharge of USD 1.00 per freight tonne to cover additional costs such as increased surveying of cargo at origin, increased coordination and re-routing of cargo flows, segregation of cargo etc.. Finally there are also delays and queues at the Department of Agriculture and Water due to massive impact of cargo from high risk countries in spite of the fact that the DAWR has even resorted to welcoming back recently retired officers to assist.