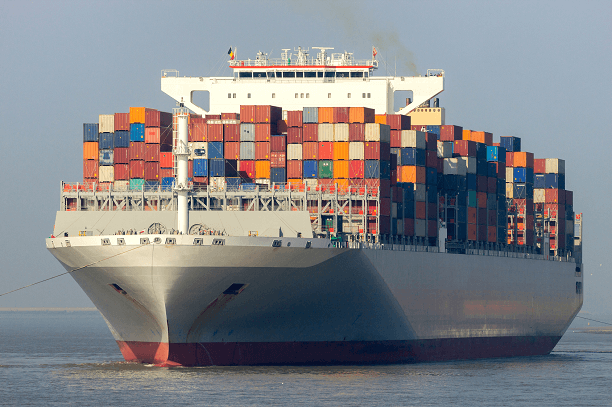 “When you make a commitment you build hope.  When you keep it you build trust.”

BUDGET HIGHLIGHTS FOR IMPORTERS, EXPORTERS AND THE LOGISTICS INDUSTRY

The recently released Federal Budget included some interesting items for our industry:

“General Average” is a tool for sharing losses arising from a marine casualty between parties involved in that casualty. The vessel owners, bunker owners, container shell owners and cargo owners will all contribute their share to the losses incurred. General Average was declared for the recently fire-stricken ship Maersk Honam which has finally docked at Dubai in late May. The vessel salvor Richard Hogg Lindley fixed the salvage security at 42.5% of the cargo value as well as a general average deposit of 11.5%.  In other words, the owners of undamaged cargo are required to provide security bonds of 54% of the value of their cargo BEFORE release of the cargo. This is an important reminder that insurance cover should always be obtained for all your shipments, especially for seafreight. All carriers have very limited liabilities and as the example above demonstrates, you may in some cases even have to pay when your goods are safe and undamaged. Generally Australian truckers, terminals and warehouses accept zero (0) liability for losses or damages.