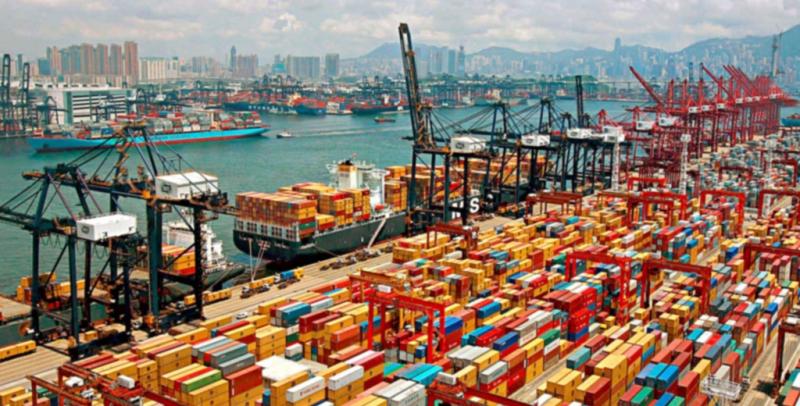 According to the latest IATA statistics the volume of international airfreight has increased by 9% in the first two months of 2022 compared to the same period in pre-covid 2019. The Asia Pacific region has achieved 8.6% growth. The available international cargo tonne kilometres (ACTKs) is still well below 2019 with –8.6% international and -13.4% in Asia Pacific but the good news is that with the introduction of more passenger flights, overall capacity is increasing again. The cargo crunch eased further in February with a YoY ACTK increase of 21.4% on passenger aircraft and an overall (including full freighters) increase of 12.5%. AUSTRALIAN CUSTOMS - ADDITIONAL DUTY ON GOODS FROM RUSSIA AND BELARUS