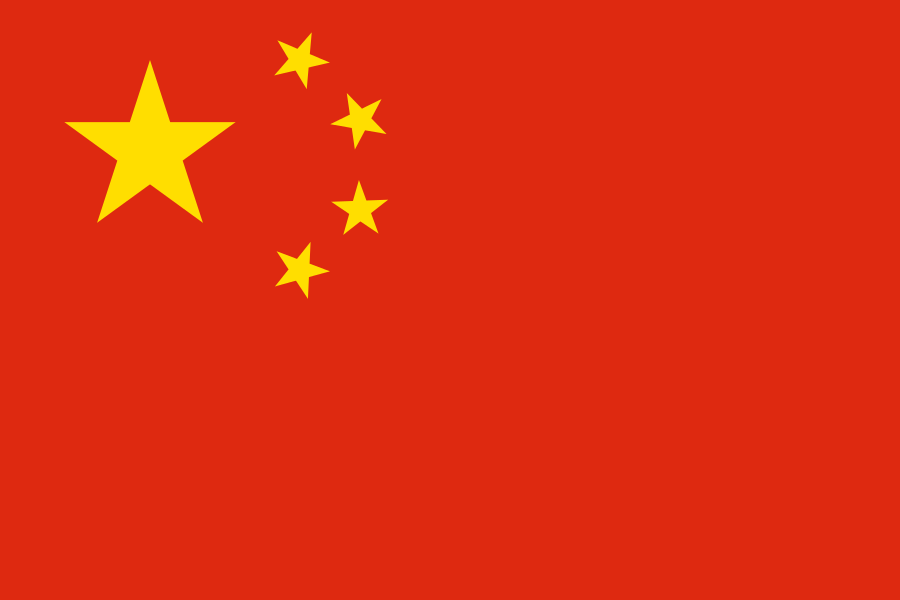 Please find below some important facts relating to the ChAFTA agreement.
This is a guide only and does not constitute formal advice on specific shipments, eligibility will differ depending on specific products and its circumstances.
The China – Australia Free Trade Agreement (ChAFTA) was signed on 17 June 2015, during an official ceremony at Parliament House in Canberra. The implementing legislation for the proposed ChAFTA was introduced into Parliament on 16 September 2015.
The China - Australia Free trade Agreement finally passed through the Senate on 11th November 2015.
Please note NOT all products will be Duty free immediately
ChAFTA will enter into force on 20 December 2015 following an exchange of notes on 9 December 2015 .

There is plenty of details on ChAFTA provided online by DFAT at: http://dfat.gov.au/trade/agreements/chafta/Pages/australia-china-fta.aspx

Certificates of origin will not be issued until after the FTA commences. Further, there will be goods already on the water for which no certificate of origin is held. If those goods arrive on or after 20 December the goods can be entered and duty paid, with the importer having 6 months to retrospectively obtain a certificate of origin. Once the certificate is held, a refund can be claimed.

Please do not hesitate to contact us if you require any further.