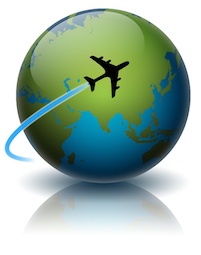 “The customer may not always be right, but they are always the customer.”

BIG INCREASES IN CONTAINER VOLUMES VIA AUSTRALIAN AND OCEANIA PORTS

Container throughput via Australian and Oceania ports have increased significantly in the first five months up to May 2016 compared with the same period the previous year. Import volumes have increased by 35.2% to 1,722,500 TEUs.  In the same period 1,133,300 TEUs were exported which represents an increase of 5.71%. Overall a very good development, if only export figures were similar to imports……